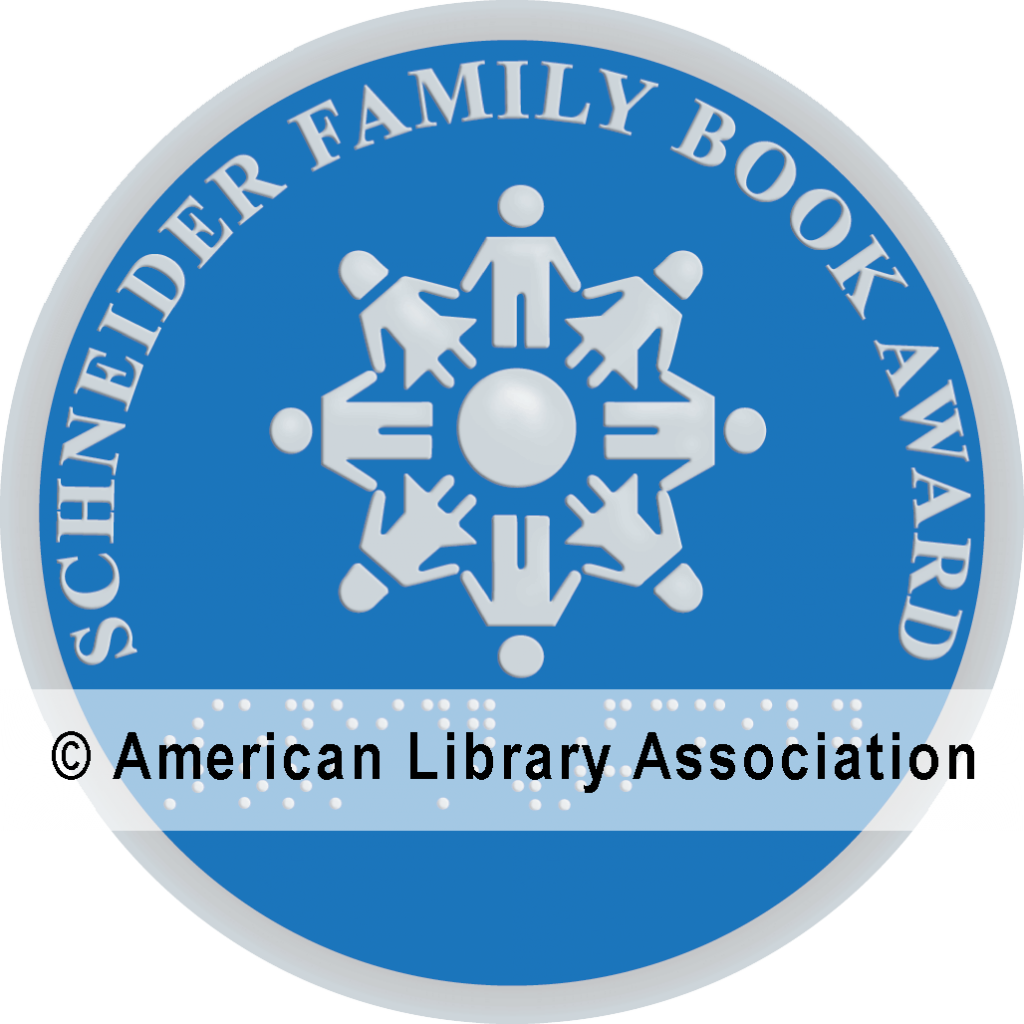 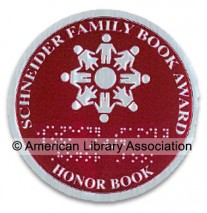 The Schneider Family Book Awards honor an author or illustrator for a book that embodies an artistic expression of the disability experience for child and adolescent audiences.

- From the Award Page at ALA

Children’s book awards traditionally have a medal signifying excellence for publishers to place on award-winning book covers. As there is no universally recognized symbol or sign designating disability, it was difficult to create a medal reflecting the purpose of the Schneider Family Book Award. The original jury worked with a graphic designer and responded to publisher feedback to create a circular seal similar in size to other ALA literary awards. Boys and girls holding hands encircling a small world symbolize the ideal of equal treatment for all children everywhere. The colors silver and blue were selected to differentiate this seal from the usual gold of others. The words at the top of the medal, Schneider Family Book Award, are repeated in Braille at the bottom in homage to Dr. Schneider.

-- History of the Medal from the Award Manual 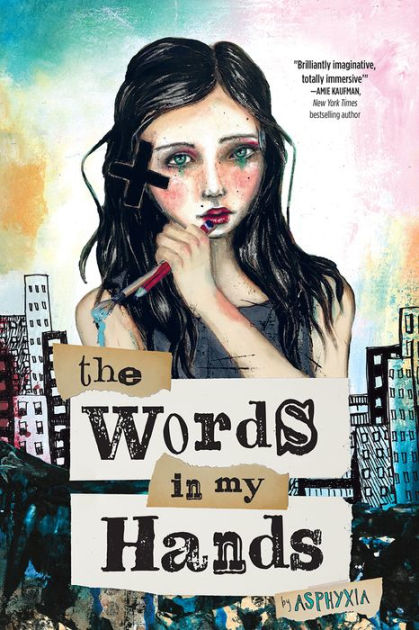 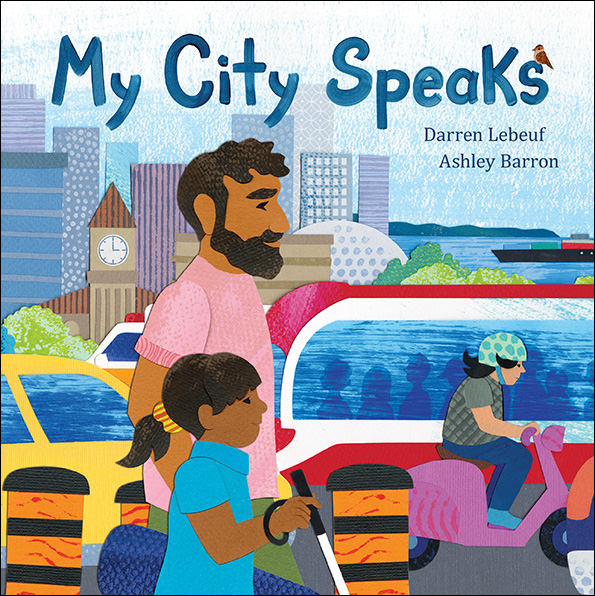 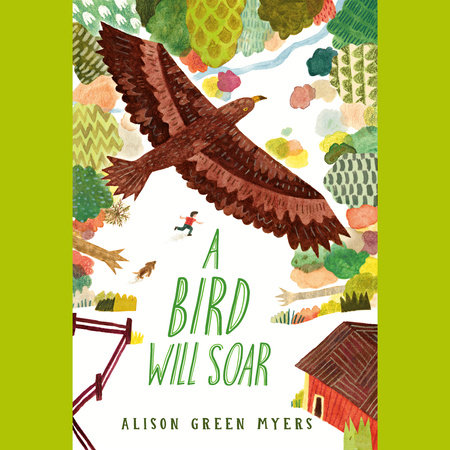